On May 17, 2020, the Government of India extended the nationwide lockdown for two more weeks (i.e. from May 18, 2020, to May 31, 2020) and named as lockdown 4.0. The lockdown is followed by some of the major economic relaxations along with the significant public movement across the states. In addition, the states were provided with an exemplary power of designating their state geographical areas into different zones based on the conditions of COVID-19 cases in the respective areas. The government has demolished the idea of zones for the non-containment zones, which was earlier categorized under red, green, and orange zones, where red gets the highest restriction followed by orange and green.

What could be the possible measures for the common man and the state government to repossess revenue growth?

What could be the opportunity for the common man?

In lockdown 4.0, the government has ceased zone-wise restrictions and commenced relaxations across the country. Everything from public transport to local markets, all are relaxed from the non-operational category. Along with this, the government has exempted restrictions and permitted full functioning of the corporate offices, manufacturing units, factories, and transportation lines, to maximize the revenue growth and restrain the impact of COVID-19 on the Indian economy. Additionally, the private vehicles and buses are key pointers in the relaxation list, which can operate without any special conditions.

•    The restrictions are imposed on all domestic and international air travel, except for domestic medical services, air ambulance, and security purposes travel, permitted by the Ministry of Home Affairs (MHA).
•    Running of schools, colleges, training/coaching, and educational institutions
•    Hotels and restaurants will remain closed, except for the canteens operated across bus depots, airports, and railway stations as well as online food delivery services.
•    Metro rail services
•    Spaces of large public gatherings, such as shopping malls, cinemas, parks, gyms, swimming pool, etc., except retail stores such as Big Bazaar and Star Bazaar
•    Social, political, cultural, and similar gatherings and other large congregations
•    Access to religious places/places of worship for public

Other things that are allowed and restricted?

Note - Apart from above-mentioned points, all other things are permitted in the state/UTs with the collaboration and understanding of the

state and central government under 4.0 guidelines
•    Categories under service sectors includes salon and spas, barbershops, and at-home service provider such as electricians, AC repair/service people, car cleaners — are permitted
•    Liquor shops are permitted to open across commercial markets and standalone shops with maintaining new guidelines for social distancing
•    The delivery of essential and non-essential items order through E-commerce platforms are now accessible, which were earlier prohibited in red zones
•    Transportation vehicles such as auto-rickshaws and taxis are allowed
•    The restrictions related to the count of passengers in the vehicles are revoked and people can travel only between 7 am and 7 pm local time
•    Corporate offices can run with 100% attendance, also government promoted and advised companies to extent “work from home” policies as long as possible

The Government of India has given rights to the states/UT to decide on Green, Orange, and Red Zones.

The states/UTs have given powers to designate their state geographical areas into green, orange, and red zones, based on the parameters introduced by the central government. Such decisions were made based on the demands stated by several state governments like Delhi. This privilege will provide relaxation and power to the state/UT regarding the labeling of wards as green, orange, and red zones instead of an entire municipal area/district/state lockdown. Also, the lower the count of red zones will give the power to the state to kickstart the economy. In addition, it is also benefitting the state to concentrate resources on surveillance, contact tracing, testing, and treatment in smaller zones notified by them. 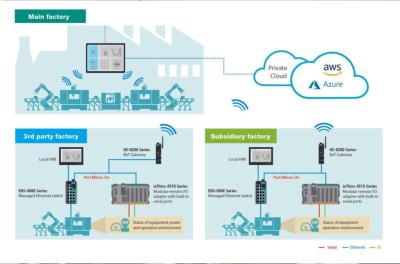 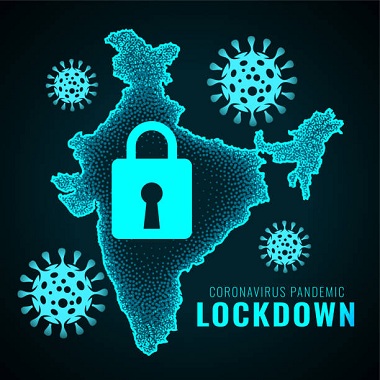 IT Industry Situation Amidst Coronavirus Attack 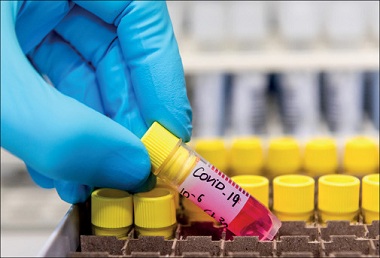 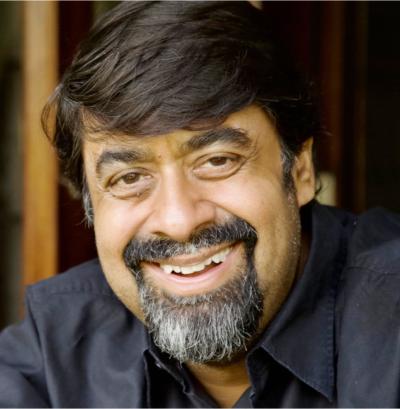 Is the Stimulus strong enough to take us to self-reliant India? 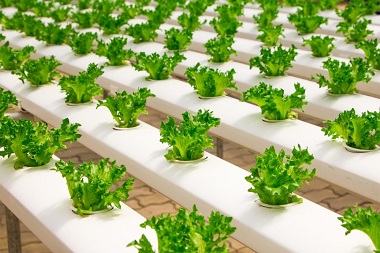 Frost and Sullivan examines the Uptake of Drones in the Power and Ut...

Manufacturing Innovation in the Digital Era... 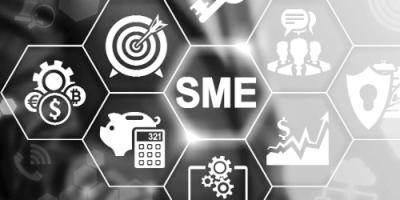 SMEs and Adoption of Digital Practices... 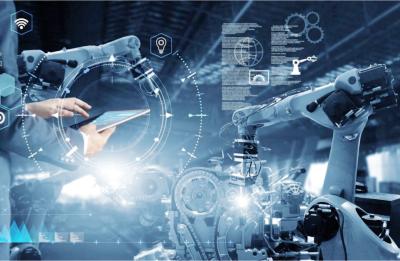 Transforming the Industry in the Wake of Pandemic... 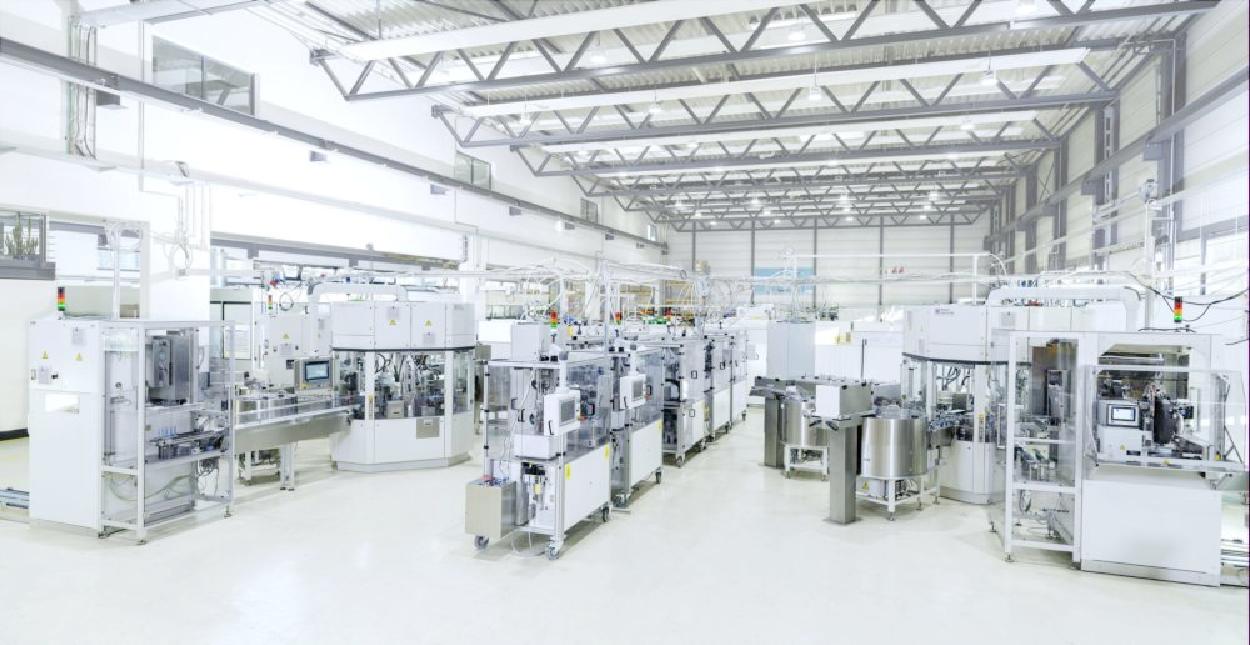 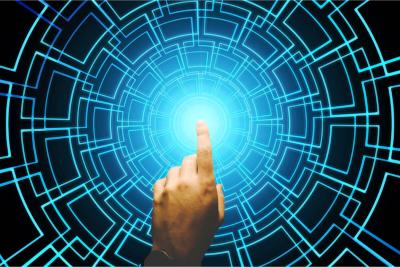 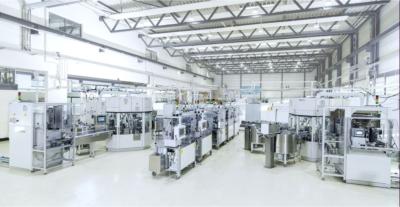