The factories in the global market are widely incorporating automation, which primarily driving the need for skilled manpower. In addition, there is growth in need for the advancement in the human skills to enhance its power across the industrial operation, as no machine can match the skills of human intellect. In the current market, there are a wide number of journals claiming the loss of human need with the rise in adoption of automation, but the increase in consumption of robots, automation, and artificial intelligence (AI) will actually create more jobs. Robotic operations usually create opportunities for the personnel to advance their skills in order to get more skilled.

“It is difficult to remove humans from the ground of the automation process, even if it's widely growing and adopting. The incorporation of automation is primarily to enhance the industrial operation and increase workforce safety, not to cut-out their presence in the arena”

As per the UK Deloitte study, the growth of AI and other automation technologies eliminated 800,000 unskilled machine jobs. Moreover, owing to the automation growth there is a creation of over 3.5 million jobs with the rise in the average pay scale for the same role.

Innovation is the by-product of automation. The companies are adopting automation in the production plant for creating higher-quality products to gain higher-margin product lines, along with the position of staying competitive.

For instance, the Chinese Marlin Steel factory adopted the strategy of automation driving innovation and lowers the core product price. The company invested high amounts in the purchase of highly-qualified robotic wire-forming machines and intends on the manufacturing of high-quality precision products for clients such as Boeing and General Motors. In addition, it hired many employees to meet the updated production requirements.

“The implementation of automation across the factory operations and production is providing strength to the company along with the employees to produce precise products. The employees felt production subsequently the use of robots and automation. He added, thanks to robots, that it helped to provide quality employments in the market” – CEO & Founder of Marlin Steel

“Boxed, the America-based wholesale retailer, recently adopted the AI and automation in the operation management and product delivery. The company officials stated that they could easily cut costs through lay-off strategy, but the company made a values-driven decision to retain its workforce”

Employment of automation widely changes in the process of production with the advancement in the skills of the employees. Moreover, the companies are providing more training and education to fit the workforce in the ground duty. It is expected the automation is the driving force for the creation of jobs in the coming years across the industrial sectors such as manufacturing, healthcare, energy & power, IT & telecom, and aerospace.

In conclusion, automation across the manufacturing and other sectors are expected to embrace the employee’s skillsets in order to further widely expand the factory line to improve and grow in the global market, along with job creation. Such facts are assisting in estimation about how automation creates jobs. 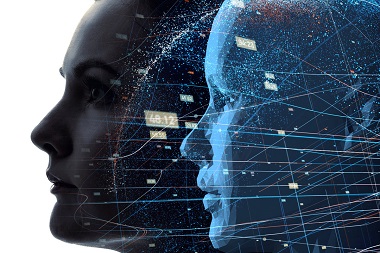 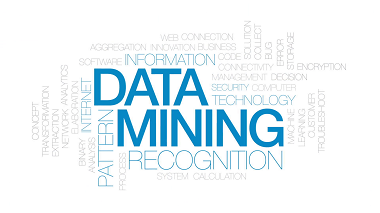 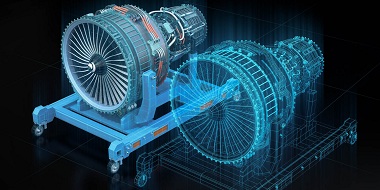 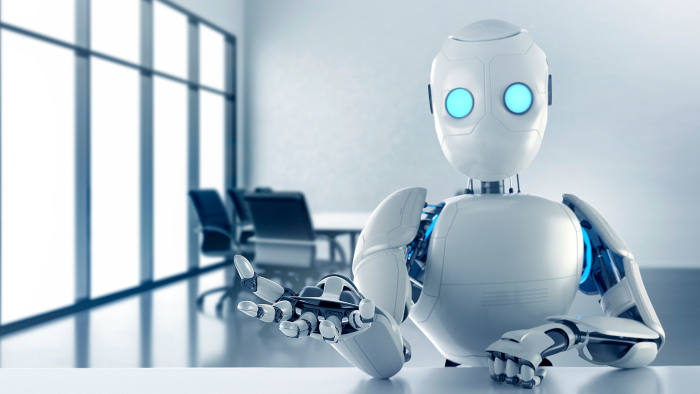 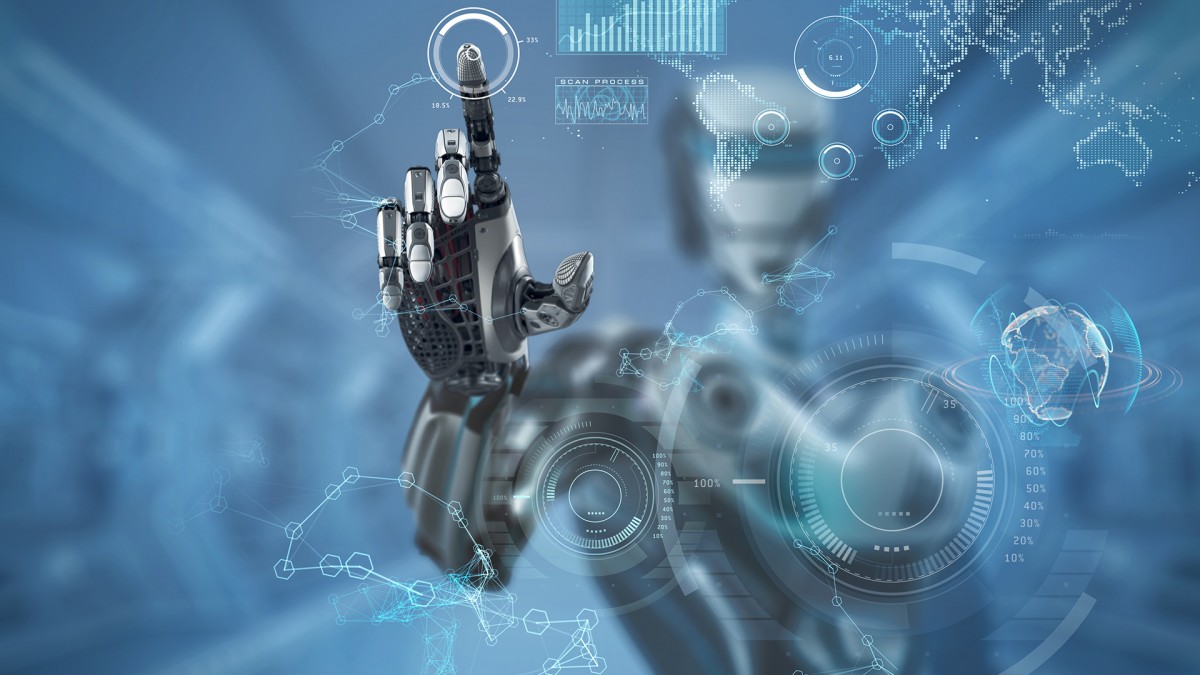 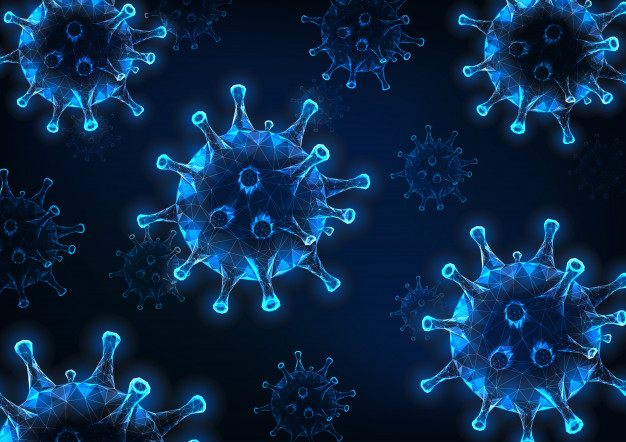