Renewable energy is on the rise. Long regarded as an ‘alternative’ power source, the stuff of backyards and backwaters, it is at last headed for the mainstream. Grid parity – that point when the cost of renewable energy becomes equal to that of the conventional kind – is expected to arrive sometime in the 2020s. In the solar photovoltaic (PV) sphere, some countries, such as Germany, are already there.

New technologies, more than policies or pressure groups, are thought to be the main impetus behind the change. As renewable energy systems have become more efficient, prices have fallen dramatically, a trend set – with concepts like smart metering – to continue. Clean energy is becoming as much an affordable reality as it is the popular aspiration of those wishing to decarbonize their footprint.

That these systems are becoming just as sophisticated as their more established equivalents is amply demonstrated by the growing role electrical drives are playing in their configuration. Recent years have seen drives bring viability to a variety of renewable energy projects: from solar-powered irrigation systems to wind turbines, and from wave power stations to off-grid, sustainable power generation networks.

What is the future of renewable energy?

The mainstream, however, may itself face an uncertain future. The essentially twentieth-century model of a monolithic, centralized power supply is increasingly being challenged by more flexible, distributed schemes. Energy harvested from a diversity of local sources, now that it can be properly coordinated, is looking more affordable, more efficient, and, of course, greener than the old grid.

West Beacon Farm in Leicestershire gives a taste of the idea. This 50-acre homestead uses a combination of PV arrays, wind and water turbines to generate its own power without fossil fuels or, much of the time, electricity from the mains. No retro throwback, the project, on the contrary, relies on advanced electronics, most importantly a suite of programmable drives to monitor and analyses every aspect of the system and distribute power around the farm at controlled levels.

From domestic arrangements to industrial dimensions of the future grid, intelligent monitoring and control will be key concepts when it comes to making a success of the next generation of renewable energy projects.  Across the board, appropriately programmed drive systems are at the front line of this effort to make of natural forces the precisely regulated energy supply of the future. 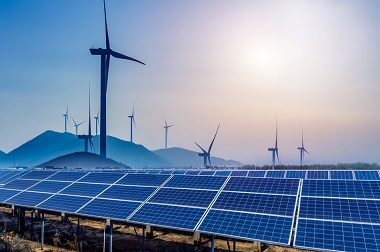 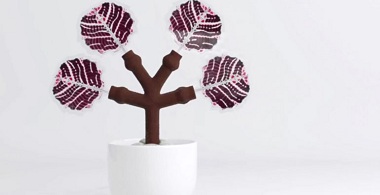 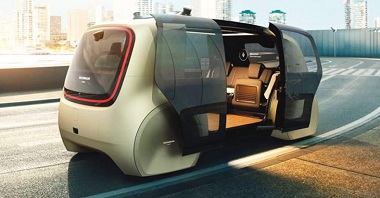