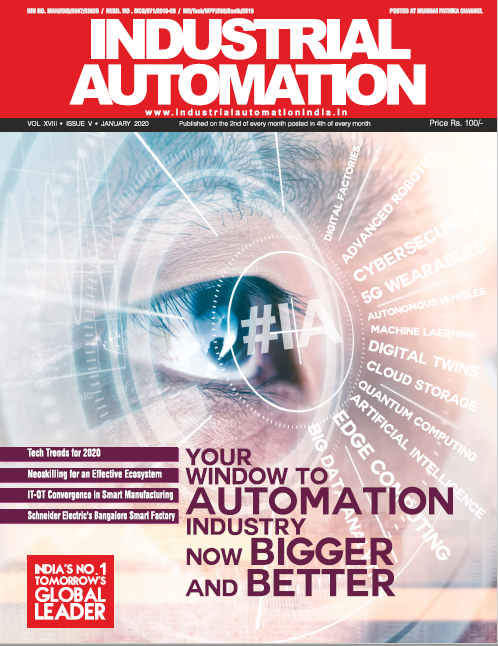 Defining the next stage in Industrie 4.0; construction begins on demonstrator/manufacturer independent platform for Hannover Messe 2020.

What will manufacturing look like in the future? Until now the concepts of automation have placed machines at the forefront, with no role to play for people. SmartFactory-KL does not agree with this assumption and, in its place, presents a new concept that puts the focus on people: Production Level 4. "Humans will and must be able to change every decision made by a machine," said Prof. Martin Ruskowski, Chairman of the Executive Board at SmartFactory-KL. "We will retain responsibility for what happens in the production processes. Machines and artificial intelligence cannot and should not take this away!"

"Production Level 4 combines artificial intelligence (AI), automation, and humans to achieve the long term benefits of Industrie 4.0," said Andreas Huhmann. Huhmann is a strategy consultant for Connectivity + Networks at Harting Technology Group and a Member of the Executive Board at SmartFactory-KL. "At SmartFactory-KL, we chose the term to emphasize the fact that the further, consistent development of Industrie 4.0 can only be achieved through autonomy, that is, a combination of human and artificial intelligence."

Previous theory papers describe the automation of industrial production in analogies to the six levels of driving automation from 0 to 5, where Level 5 "does not require human attention." "We do not consider that level to be our target," said Ruskowski. "Of course, routine work will be done by AI or machines. But, machines or software do not learn abilities like real emotions, understanding, creativity, or morality. We believe that technology is there to support people, not to enslave them. Production Level 4 clearly makes this point."

The two members of the SmartFactory-KL Executive Board are supported by Prof. Hans Dieter Schotten. He is the scientific director at the German Research Center for Artificial Intelligence (DFKI) and his work focuses on AI and 5G, which he considers the key enabling technologies in developing the production of the future: "Lacking fast and secure data links, AI methods cannot be used expediently." Ruskowski added: "5G is the only wireless technology to date that can transport very large quantities of data without interruption in an industrial environment."

"SmartFactory-KL represents the junction between research and application," said Huhmann. "Our experts and researchers develop the theoretical concepts that we then transfer to industrial applications. This relationship is what makes SmartFactory Kaiserslautern so unique."  "The culmination of our know-how and our skills occurs here," said Ruskowski. "Each year at the Hannover Messe we use the facility to show what is technically feasible." Currently, a new demonstrator is being constructed according to the principles of Production Level 4. Representatives from SmartFactory-KL say that the first step into the future will be ready in 2020. "We have a vision of where we want to be in the year 2025. The demonstrator is designed in such a way that we can further develop it each year and reach Production Level 4 in the next five years," explained Ruskowski.

"This transformation from theory into practice," said Huhmann, "is one of the important reasons why our membership of 53 companies decided to become involved." The companies participate in joint working groups on the relevant issues of cross platform development. The experts at SmartFactory-KL chair the working groups, while the members from industry specify their requirements and transfer the findings of the group back to the own factory production. "We think it is critical that our members cooperate in this way," said Ruskowski. "It is the only way we can jointly implement major technical developments."

For some members, this approach is already part of their corporate strategy. For example, when SmartFactory-KL member IBM took over Red Hat in June 2019, it was for the purpose of promoting the "open-source spirit" which is characterized by transparency, cooperation, commitment, and community. Even ZDF, Germany's national public television broadcaster, has begun airing Terra-X clips under a free, Wikipedia-compatible license. "For many years, we have promoted the interoperability of supplier-independent platforms," said Ruskowski, "and that corresponds to our forward-looking approach.”

What is a Digital Twin and Why it Matters 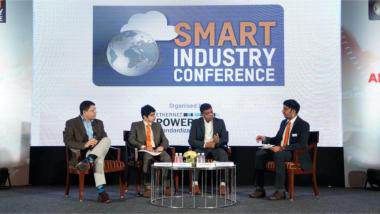 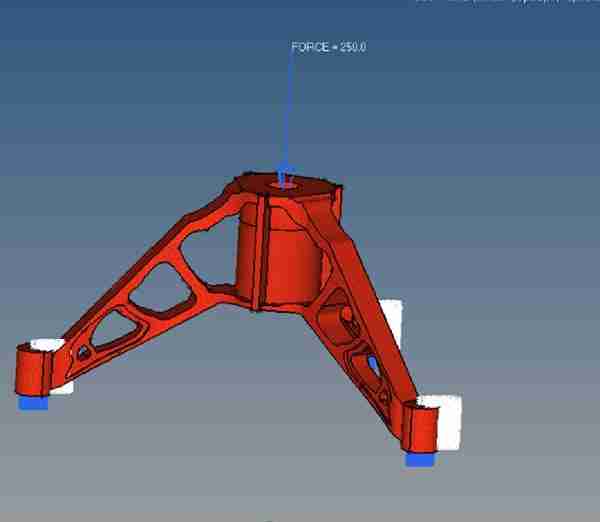 German organizations are concentrating all the more intently on Indus... 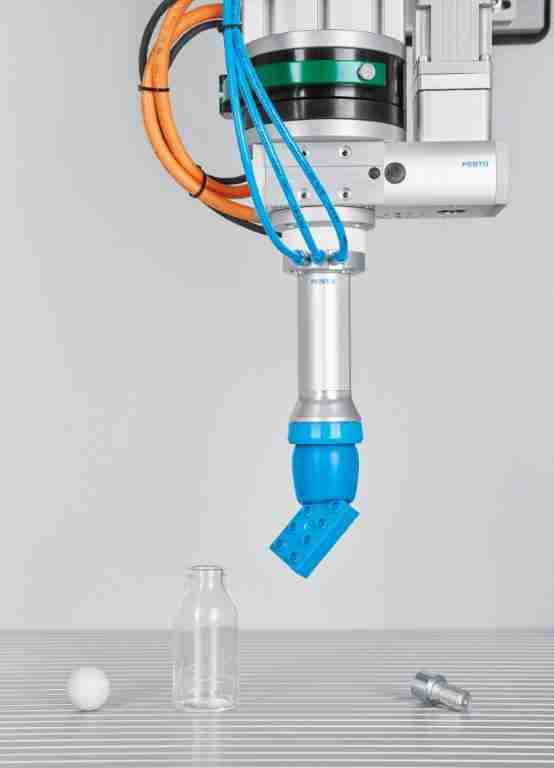 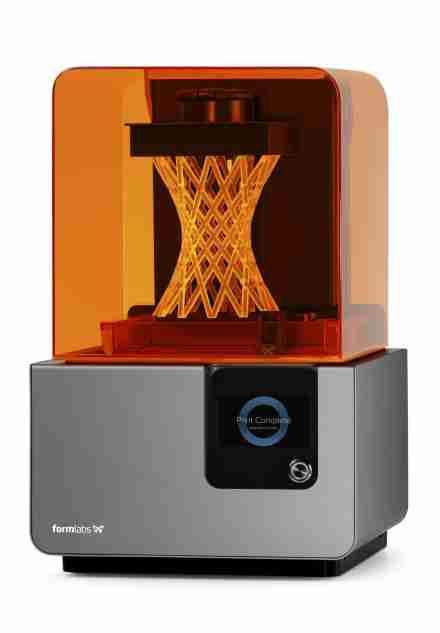 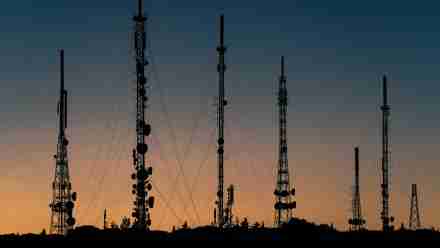 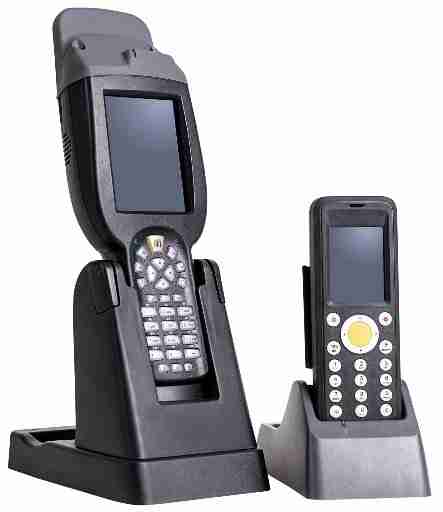 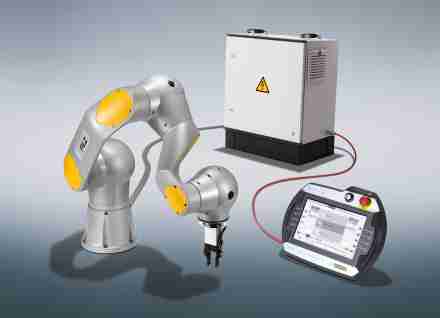 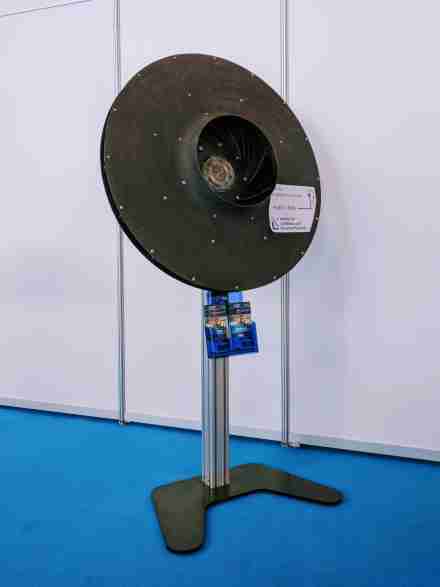