30 years of CAN in Automation

January 21, 2022, Nuremberg (Germany): The CiA international users' and manufacturers' group turns 30 on March 5, 2022. Beginning of this year, the non-profit association submitted the 3rd generation of the CAN protocol to ISO for international standardization.

Founded by six companies and two individuals, CAN in Automation (CiA) developed in the last 30 years more than 20 000 pages of specifications, recommendations, and application notes for the CAN community. The non-profit association now comprises some 700 members. In the last year, the development of the first CAN XL documents has been finalised. CAN XL is the 3rd generation of CAN lower layers. The CAN XL protocol features data field lengths from 1 byte to 2048 byte. The CAN SIC XL transceiver supports optionally PWM (pulse-width modulation) coding and is able to transmit 10 Mbit/s and more. "CAN XL hardware is able to run CAN legacy higher-layer protocols as well as TCP and UDP," said Holger Zeltwanger, the initiator of the association and its managing director since the beginning.

CiA is also well-known for the development of CANopen (CiA 301) and CANopen FD (CiA 1301) and the associated CiA device, application, and interface profiles. The CiA 402 profile for drives and motion controllers is widely in use. CANopen is an open application layer approach adopted in many industries, not just in industrial automation. It is used for example in medical devices, maritime electronics, elevators, commercial heavy-duty vehicles, laboratory equipment, satellites, rail vehicles, and many other embedded control systems.

The CiA 610-1 (data link layer) and CiA 610-3 (physical layer) CAN XL documents have been forwarded to be integrated into the next edition of ISO 11898-1 and ISO 11898-2. CiA has also submitted the CiA 604-1 CAN FD Light specification to ISO. It specifies the CAN FD responder node controlled by the CAN FD commander node, which complies with ISO 11898-1:2016. The CAN FD Light approach is intended for price-sensitive sensor and actuator applications, for example, smart LED headlights.

Additionally, the CiA 601-4 CAN SIC transceiver specification will be part of the next ISO 11898-2 edition. It specifies transceivers featuring signal improvement capability (SIC) by means of suppressing ringing on the network wires. This allows running CAN FD or CAN XL also on non optimised star and hybrid network topologies. "The scalability regarding the three CAN protocol generations and the selectable CAN physical layer technologies meets the requirements of many industries," stated Zeltwanger. "The robustness and the communication reliability are additional advantages of CAN network solutions. And the price for a CAN interface is also very reasonable." 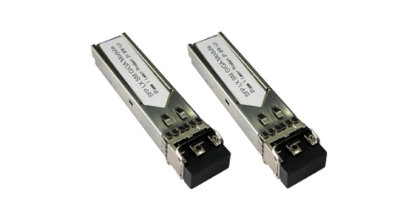 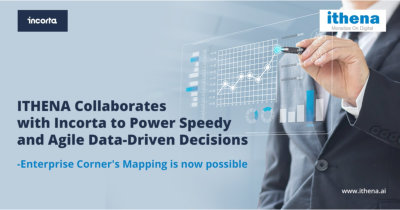 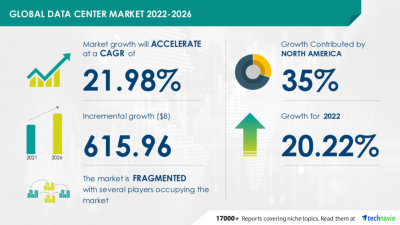 Data Centre Market – 35  of growth to originate from north America 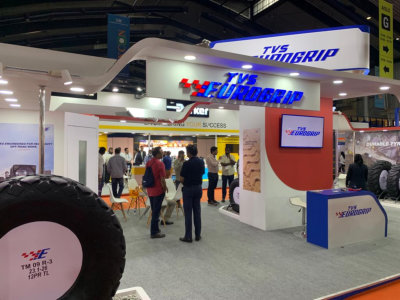 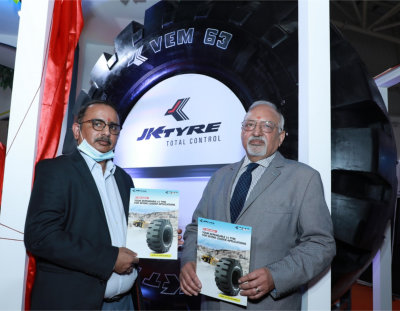 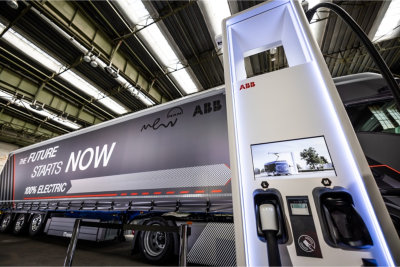 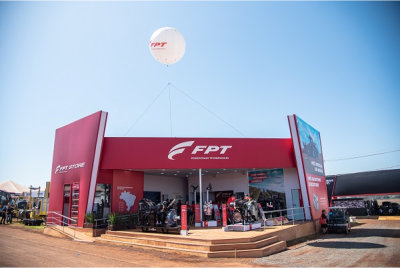 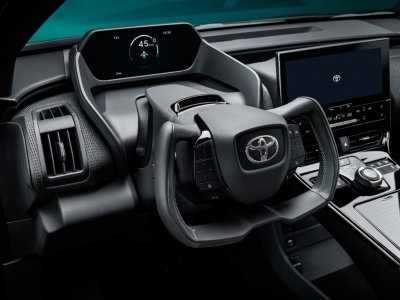 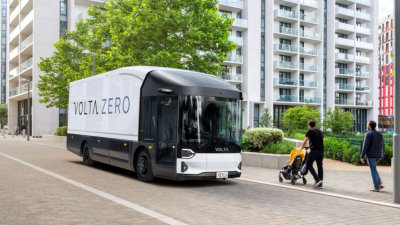 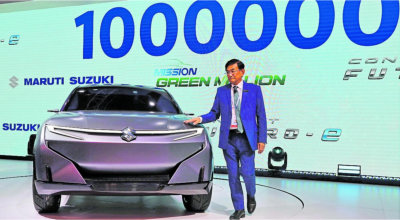 Crayon Motors announces roadside assistance for its EVs across the co...