May 12, 2022, Nuremberg (Germany): The nonprofit CAN in Automation (CiA) association revises its specifications systematically. This spring, several CANopen profile documents have been improved.

All CiA specifications are going to apply the inclusive language guidelines by international standardization bodies. Especially, the terms "master" and "slave" are substituted by appropriate terms. In CANopen, the terms "manager" "and "server" are used, e.g. NMT manager and NMT server respectively LSS manager and LSS server. This reflects the communication behavior, where the servers only communicate on request of the manager.

CiA has also released the CiA 106 technical report. It contains the CANopen connector pin-assignment recommendations from the predecessor CiA 303-1 document plus references to other pin-assignment specifications and standards. CiA 106 is a single-source reference for CAN connectors independent of the used higher-layer protocols or the application field.

In 1992, CiA released the very first CAN pin-assignment recommendation for the 9-pin Dsub connector. This was done just after two months after the nonprofit association had been established. 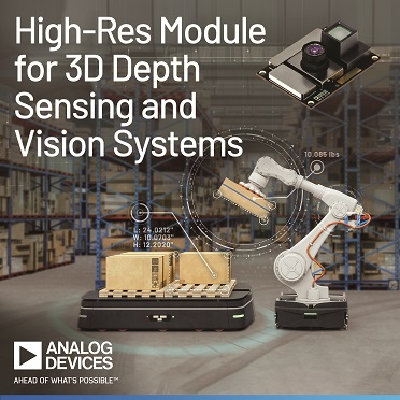 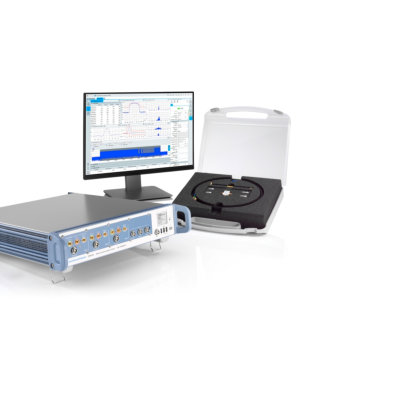 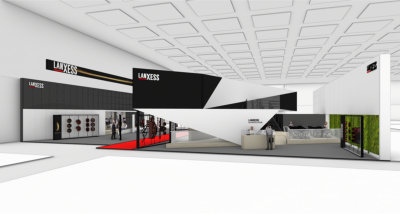 LANXESS focuses on electromobility and sustainability at K 2022 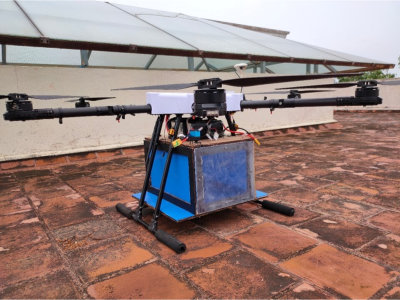 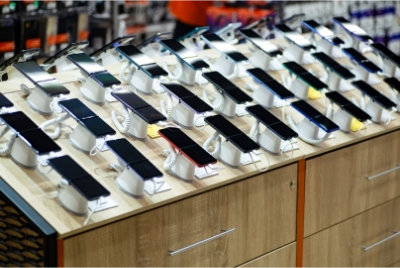 Garuda Aerospace goes international with a Drone Factory in Malaysia... 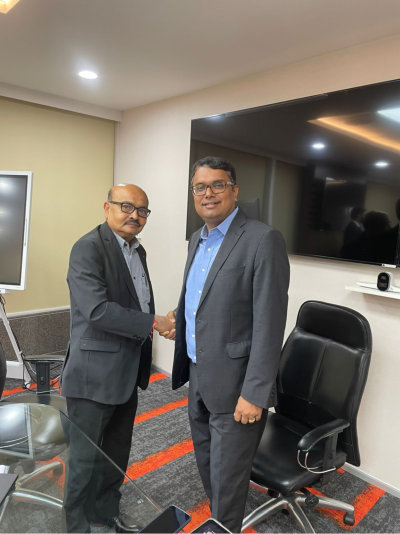 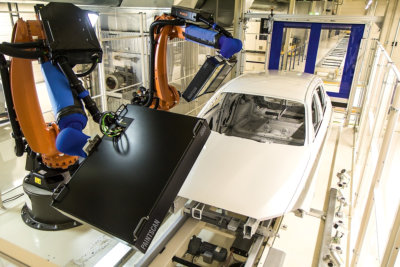 Envisioning the Future ISRA VISION forms alliance with Perceptron and... 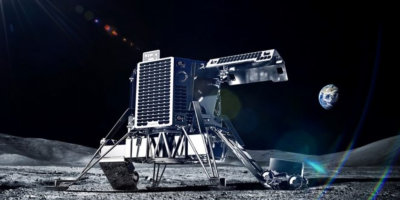 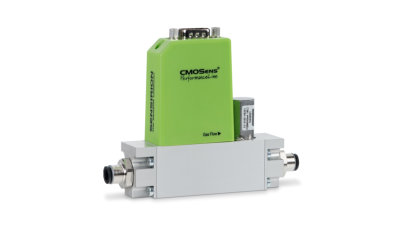 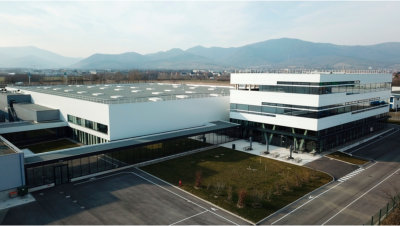