The HTT-40 prototypes are powered by TPE331-12B engines and have been serving well since 2014.

Bengaluru, July 27, 2022: HAL signed a contract worth over US$100 million for supply and manufacture of 88 TPE331-12B engines/kits along with maintenance and support services to power the Hindustan Trainer Aircraft (HTT-40). The contract was exchanged by Mr Eric Walters, Sr Director OE Sales, Honeywell and Mr B Krishna Kumar, Executive Director (E & IMGT) here today in the presence of Mr R Madhavan, CMD, HAL.

“HAL has successfully developed Basic Trainer Aircraft (HTT-40) to address the basic training requirements of the IAF.  There is a potential requirement of 70 aircraft.  The contract for the same with IAF is under advanced stage of approval”, said Mr.  Madhavan.

“We are proud of our four decade long partnership with HAL and happy to extend our relationship with this new order,” said Mr Eric Walters, Senior Director OE Sales, Honeywell Defense & Space. “The TPE331-12 family of engines has proven itself in operations all over the world, and we have committed to support and deliver engines as well as kits within the stipulated schedule to meet the requirements of the IAF. Honeywell is committed to support export of HTT-40 aircraft in coming years along with other engine programmes which are currently on radar. This contract would pave the way for future collaboration between HAL and Honeywell.

The HTT-40 prototypes are powered by TPE331-12B engines and have been serving well since 2014. Entering into this ‘Manufacturing & Repair license agreement for Honeywell TPE331-12B Turboprop engine’ marks a major milestone in the execution of 70 HTT-40 aircraft contracts with IAF. HAL is working closely with Honeywell for its support for export potential of HTT-40. HAL and Honeywell are exploring other areas such as 1MW Turbo Generators, manufacturing, Repair & Overhaul of TPE 331-10GP/12JR engines for variants of Dornier. 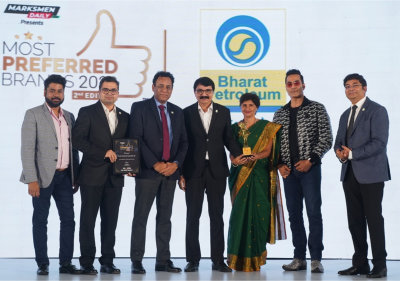 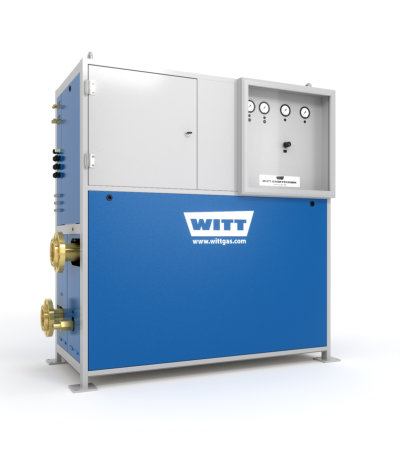 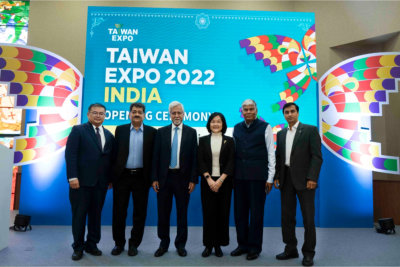 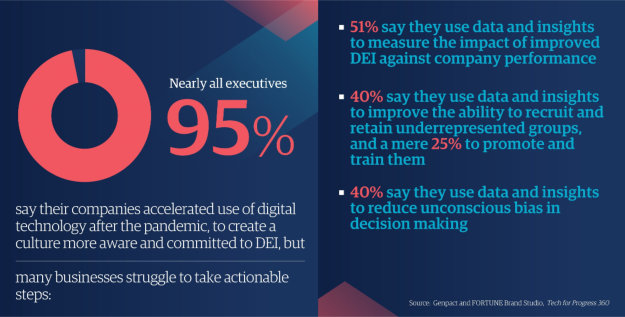 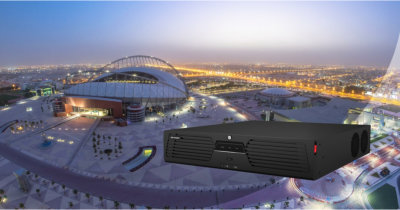 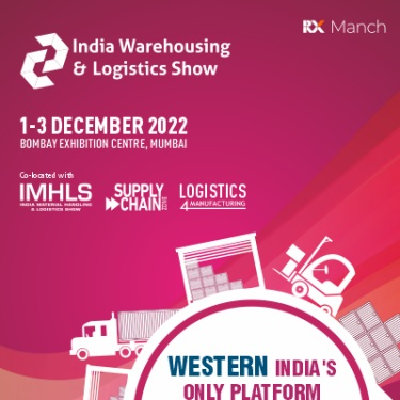