Automation 4.0 with the JUMO Cloud and JUMO smartWARE SCADA – JUMO technology for the digital age.

For many years, JUMO has been evolving into a supplier of industry-specific complete solutions for which JUMO also produces the complete hardware. The JUMO portfolio stretches from sensors for various physical measurands to controllers, paperless recorders, and powerful automation systems.

The JUMO Cloud is the next logical step in this development. It is based on the "Software as a Service" (SaaS) model, which is a cloud-based application software with a predefined user interface.

As an IoT platform for process visualisation as well as collecting, acquiring, analysing, and archiving data, the JUMO Cloud provides a global access point to measurement data using conventional web browsers. It is characterised by a high degree of security as well as valuable visualization, alarm, and planning functions. Customers can use the JUMO Cloud to monitor several distributed plants, processes, or sites in one dashboard, which, in turn, increases process reliability.

JUMO uses a redundant and certified infrastructure for data storage, as a result of which users save a significant amount of time. Professional reporting and export functions considerably reduce the effort required for data acquisition requiring proof. JUMO works exclusively with European data centres, which means users can rest assured that all GDPR standards are met.

The possibilities provided by the JUMO Cloud span from simple alarm messages through to condition monitoring and complete plant control. The Cloud has been configured to integrate seamlessly with the new hardware and software platform JUMO JUPITER, which is the key component in the equally new automation system JUMO variTRON.

JUMO smartWARE SCADA was developed along with the cloud solution. This software solution based on the JUMO Cloud is located in the automation pyramid at the control level. JUMO smartWARE SCADA provides easy access to measurement data using conventional web browsers. It offers functions for process visualization as well as for evaluation and archiving the acquired data. Visualization occurs through an editor that has an integrated animation and test tool as well as vector-based, self-scaling process screens. 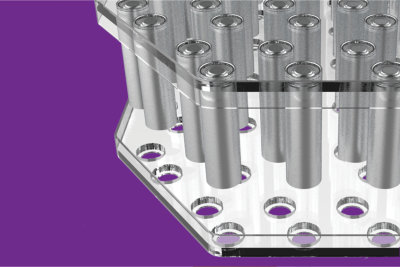 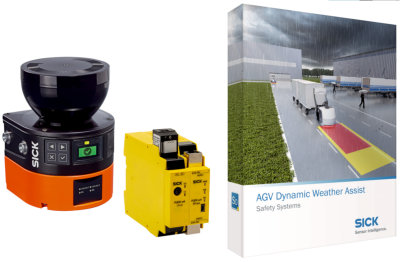 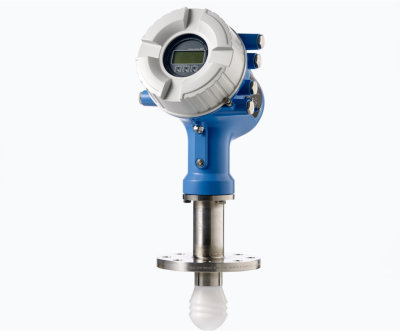 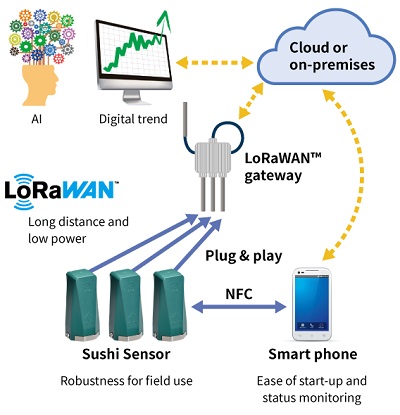 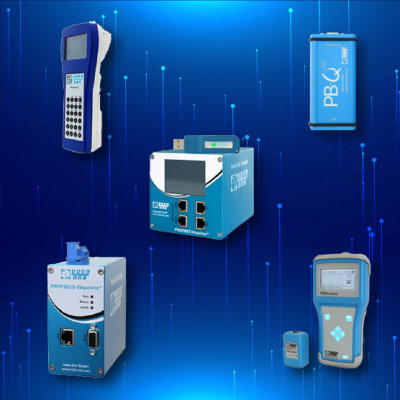 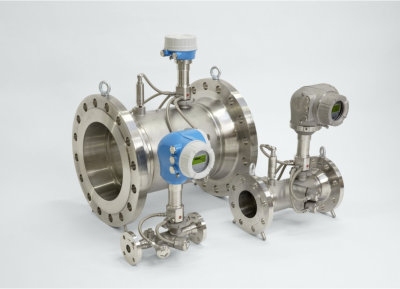 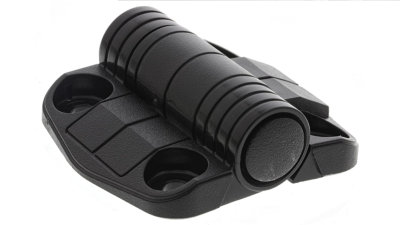 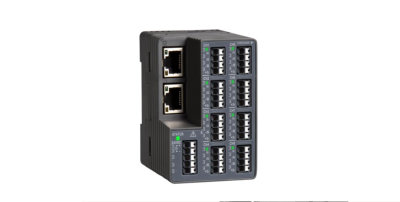 World-class compact design and high performance for production maintenance and the development of EV batteries and other components. 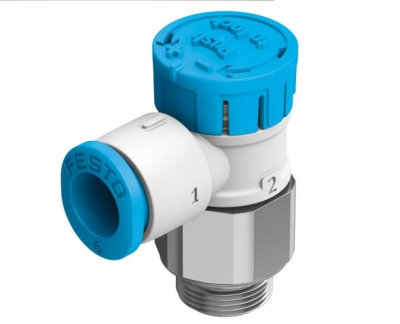 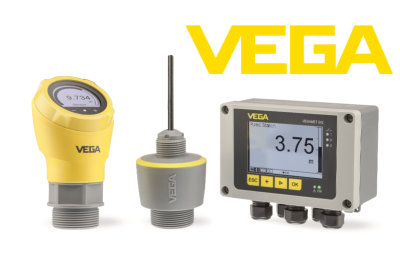 Radar is the Better Ultrasonic!... 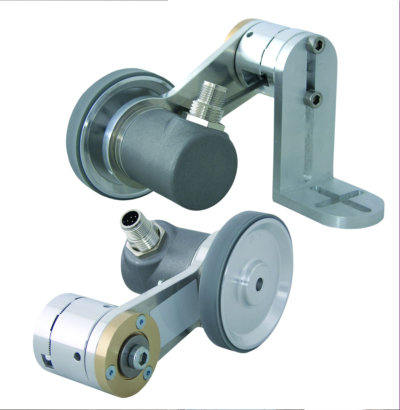 Precise positioning with the LMSCA... 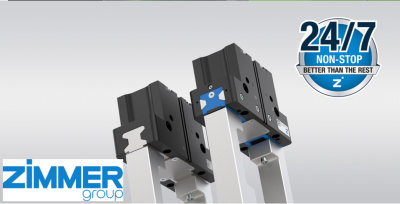 Play it safe with piSAFE...