According to the Industrial Automation Magazine, the global automation industry is estimated to generate around USD 214 billion worldwide by 2021, which was USD 186 billion in 2019. In addition, the research identified that human intervention is the prime factor for accidents or disasters in the industrial sector or manufacturing plants.

Automation has entirely changed the production capability of the organization with the application of the automated tool and their optimum strategy build-up to gain the maximum output. The automation market is here to help people prevent errors from materializing, and lead a smooth-functioning lifestyle.

Automation consists of a control system that performs tasks for its user, thereby reducing the need for manual intervention. It is the trend at which industries are capitalizing on and releasing products that have autonomous characteristics.

Automation is simply a mechanized system that performs tasks for people. Minimized human assistance leads to fewer errors, which in turn increases the efficiency of a process. The automation market is often credited with several benefits for humankind such as increased productivity, reduced labor-intensive work, higher profits, and bettered safety. Robotics and control systems are the most important aspects of automation, as the entire functionality rests on them. The advantages of automation are many, some of which have become esteemed growth drivers for its market, which is set to grow with an outstanding CAGR of 9%-12% during the forecast period of 2020 to 2025.

In 2019, the Asia-Pacific region is the geographical leader of the global automation market, owning a regional market share of 33% in terms of revenue. According to the International Monetary Fund, around USD 1 million robots are currently installed in Asia, which is around 67% of global industrial robot usage. As a manufacturing hub, the Asia-Pacific market is investing time and resources in the proliferation of automation and is expected to lead the autonomous revolution worldwide.

Humans have a tendency to introduce variability into their work. Manual work is often criticized for inconsistency as the output is completely dependent on the everyday capacity for work. The automation market is the complete opposite of this predicament and provides products that bring consistency to industries. Simple processes like printing on a bottle can be performed invariably by robots. When menial tasks like these are automated, workweeks become extensively shorter for the labor class. This is considered advantageous to human life and encourages automation market growth.

According to the Department of Labor of the US, over 5,000 workers were killed in the year 2019 while they were at their jobs. Electrocution, falls, being struck by a heavy object, and getting caught between two objects are the primary causes for worker deaths. The only constructive way to battle this challenge is to introduce automation in our world’s industries. Automation will transform the manual work performed by laborers and render them with an operative role that only makes them monitor the work performed by autonomous entities. This will colossally improve safety in industrial workplaces which will act as a growth driver for the automation market.

3D Printing – Automated 3D printers are capable of producing machinery parts that are extremely accurate and precise in their output. Militaries are poised to utilize 3D printers for manufacturing battlefield parts.

Nanomanufacturing – This is a branch of science that deals with the manufacturing of products on a molecular, or atomic levels. Automation has accentuated Nano manufacturing’s usefulness and perpetuated the production of solar cells and batteries.

The greatest automation market challenge is the initial cost of investment that is required for designing, executing, and installing an automated system. If companies trust these systems for the reduction of costs in the future which will be inevitable since automated systems are designed to do that, this challenge can be combated considerably.

For instance – ABB, a Swiss-Swedish international automation company headquartered in Zurich has made considerable advancement in the global automation market. One of their key products called ABB Parts Fingerprint is being employed by industries worldwide to mitigate operational risks.

If you are looking for additional market insights or market research reports on the automation industry, kindly mail your specific requirements at beni@iedcommunications.com. We are happy to meet your requirements and provide you revenue gain through our reports. 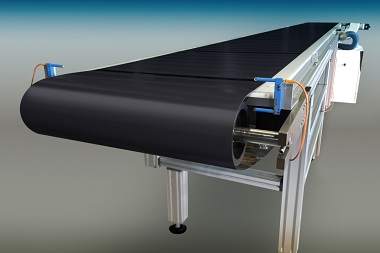 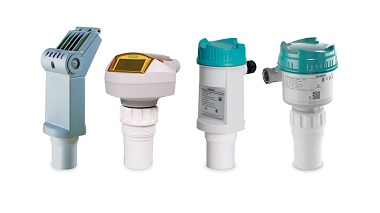 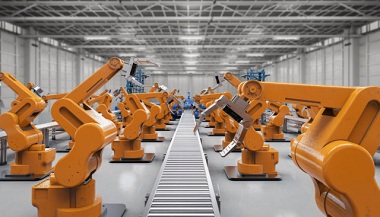 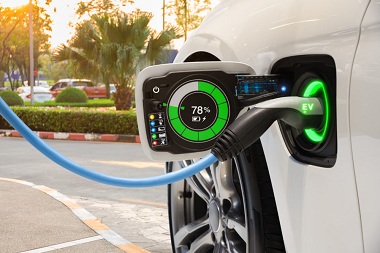 VDMA India Flash Survey 2.0 on COVID-19 and its impact 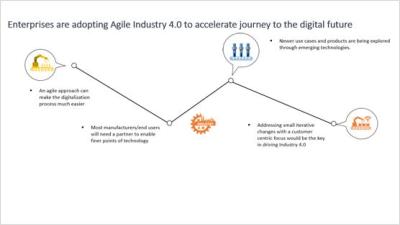