All-over-IP creates opportunities for better development possibilities for smart buildings. It can unlock its advantages, particularly in large, extended functional buildings and factories. All-over-IP generally describes as all devices involved in building technology and building management communicate in the same way, without any obstacles, over Ethernet/Internet Protocol (Ethernet/IP), the local data network (LAN), and over the internet and the cloud.

Building automation is monitoring and controlling a building’s systems including mechanical, security, fire and flood safety, lighting, temperature, ventilation, and air conditioning. These systems can keep building climates within a specified range, manage light rooms according to an occupancy schedule, oversee performance and device failures in all systems, and alarm facility managers if there is any malfunction.

There are a wide range of components to a building automation system that require a slight understanding to gain benefits of installing such a system that may not be immediately clear until a person understands the mechanisms driving these systems. Developers of building automation standards have not been deliberate to identify the potential of the omnipresent Internet protocol (IP) as an integrating device.

The strength of All-over-IP includes investment, connectivity, performance, security and scalability. All-over-IP solutions allow the realization of smart buildings less expensive than with conventional solutions. It enables flexible, collective, simple installations, meaning that it is bringing the world closer to the vision of an ecological, economical, convenient and secure building.

In a building automation system, a key component called a controller, which is a small, specialized computer that regulates the performance of various facilities within the building. Comprehending the importance of control, it helps to envision a much older system, such as an old heating system.

Transmission Control Protocol/Internet Protocol (TCP/IP) is typically a group of protocols, which records how data is relayed from sender to receiver and how network users are located. However, as TCP/IP is media independent, there are no specific requirements for the connection between sender and receiver that is enabling Internet access through cable, company network, satellite or telephone.

TCP/IP may be leveraged with existing network structures that allow companies to communicate between its remote subsidiaries. If these networks are also used by the building management systems (BMS), information from various subsidiaries can easily be assembled and exchanged, which makes the distance between buildings much less important. TCP/IP may be used in two different ways for communications between the BMS and workstations. 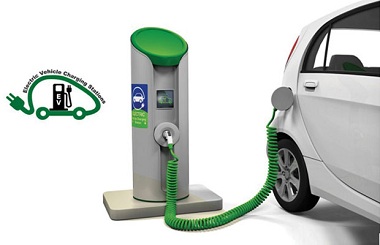 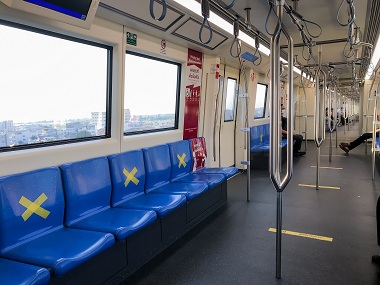 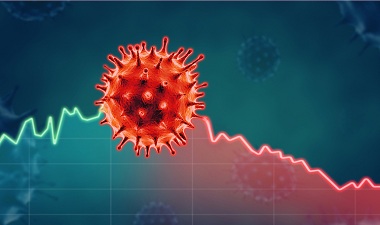 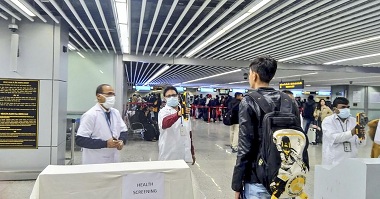 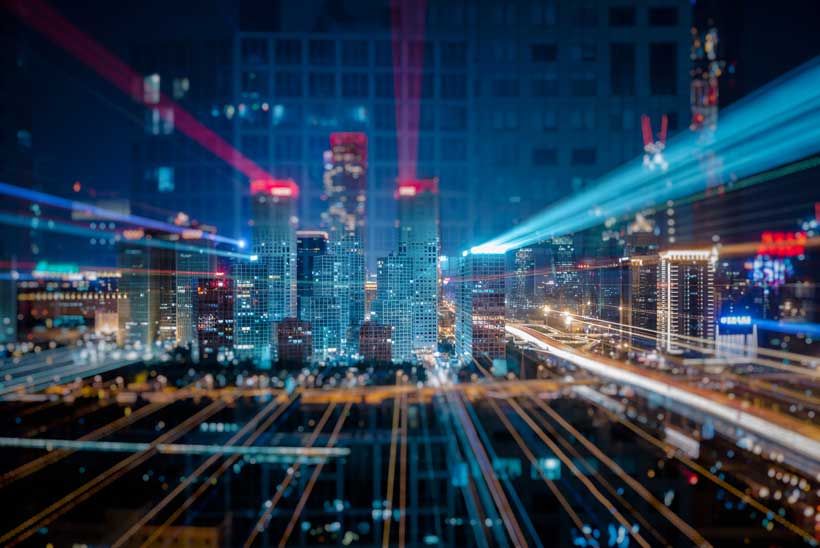 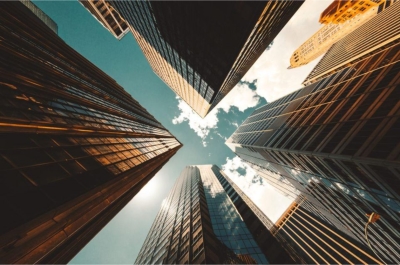 How Smart Buildings is a Secret Sauce of Smart Cities?