Industrial Automation has recently formed an Editorial Advisory Board. With the rapidly changing scenario in the digital era, there is a need to constantly update the content of the magazine to make it more relevant to the present needs. The idea is to benefits from the expertise of the members of the Editorial Advisory Board, who are all seasoned professionals with years of active experience in the industry.

The following eminent persons from the industry form the Editorial Advisory Board. 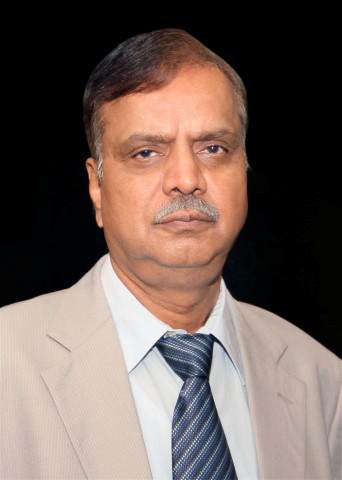 Raman has been heading the ARC India operations since June 2012. His range of responsibilities at ARC includes supporting the global offices in preparation of market research reports (worldwide, regional, and India specific), organising ARC India forums, and sales/technical promotion in the areas of automation and enterprise. He handles and nurtures analyst relationships with domestic and global clients. Additionally, he collaborates with industry organizations, such as NASSCOM, CII, ISA, and others, as well as with the media.

Prior to joining ARC he superannuated as Executive Director of Electronics Division (EDN) of BHEL. During his tenure in BHEL he headed Project Engineering Management (PEM) and Industrial Systems Group (ISG). He has been a team leader and builder; at BHEL he led a team of 5,000 personnel.

Raman's work and commitment to excellence has won recognition at the national and international levels. He has received various prestigious awards, such as ICWA Cost Management Award, CII Business Excellence, and Quality Control (QC) Awards. 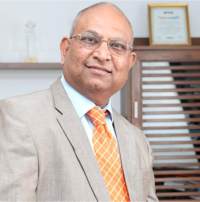 Sivaram began his career in Bhabha Atomic Research Centre (BARC) where he has worked on Reactor Controls. He later shifted to the electrical engineering major Siemens. Subsequently he founded the Indian Subsidiary of B&R Industrial Automation- now part of ABB. He grew the company over twenty years making it one of prominent Machine and Factory Automation companies in India.

Sivaram has worked in various fields like Power Transmission and Distribution, Communications, and Power Plant Automation.

At B&R he has led projects on Machine and Factory Automation in all verticals like Plastic, Pharma, Textiles etc.He has considerable experience in Distributed Systems, SCADA, DCS, and microcontroller applications. He has worked on software for redundancy systems and managed large projects both in public sector and private fields. He has nearly forty five years of work experience. After retirement from B&R he is actively engaged with C4i4 primarily as a Mentor and as an evangelist for Digitalisation.